THE SOCIALIST GROUP DECLARES « CULTURE SHOULD REMAIN A PRIORITY FOR GOVERNMENTS » 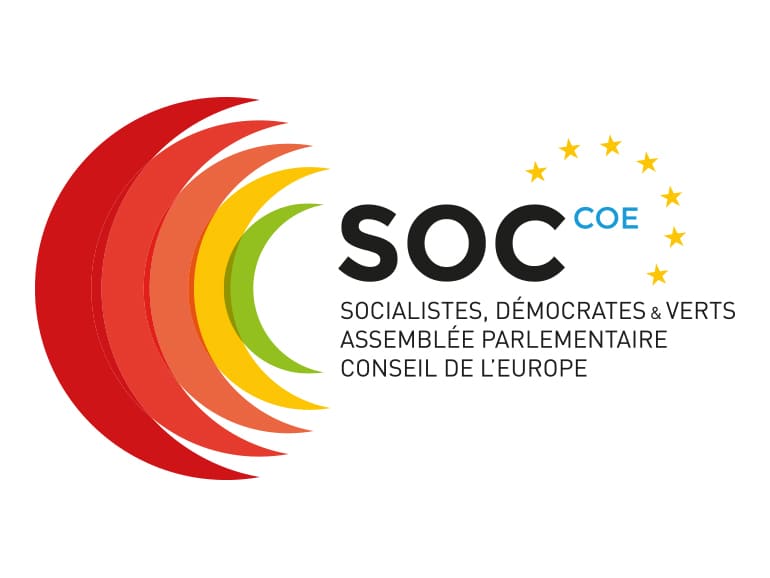 Culture is essential to create dialogue and build bridges, instead of walls, between different traditions and different countries. Especially nowadays education and culture play a key role for preventing radicalisation and empowering civil society in building democratic citizenship.

By supporting the report presented during the June part-session of the Parliamentary Assembly at the Council of Europe “Culture and Democracy”, the Socialist Group strongly calls for the governments of the member states of the COE to consider culture and arts as a priority to fight against radicalisation of young people. Culture is an asset for a stronger democracy and a source of intellectual renewal and human growth.

The report points to the need for member States to better integrate cultural activities into the system of education, improving access to culture for marginalised and underprivileged children and youth, and to support projects that aim to integrate cultural activities into other policy sectors such as health, social services, prisons and penitentiary rehabilitation schemes.

According to ONU data, there are 37 million of children between 6 years and 18 years old who do not go to school. Marginalised young people look for belonging to a group and become the main target for terrorists’ recruiters. It is day by day more urgent to include youth in the education system and to promote culture in suburbs of European cities. The fight against terrorism is not only a matter of security, but also a matter of culture and education. 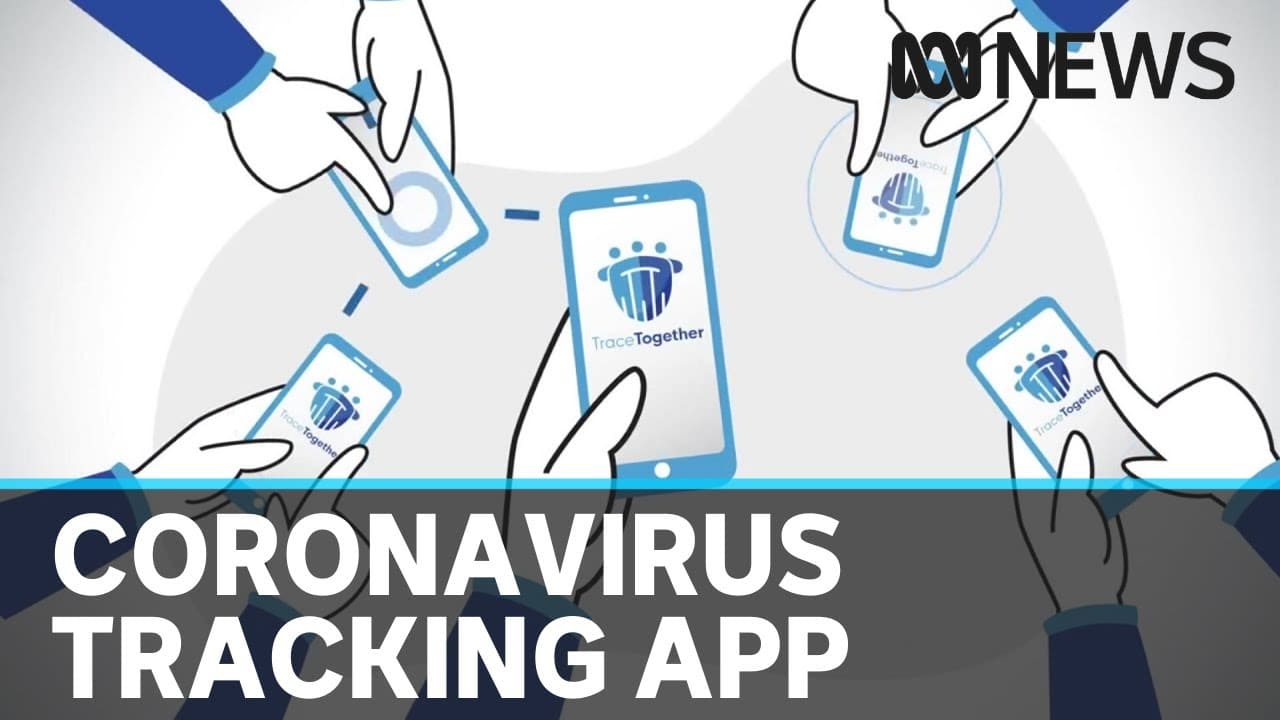 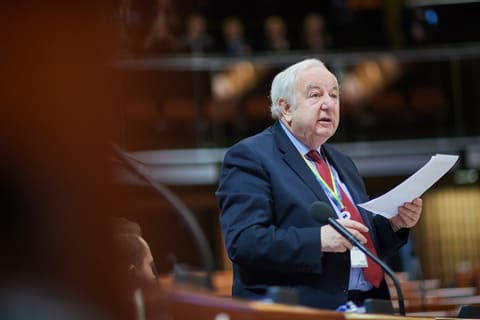 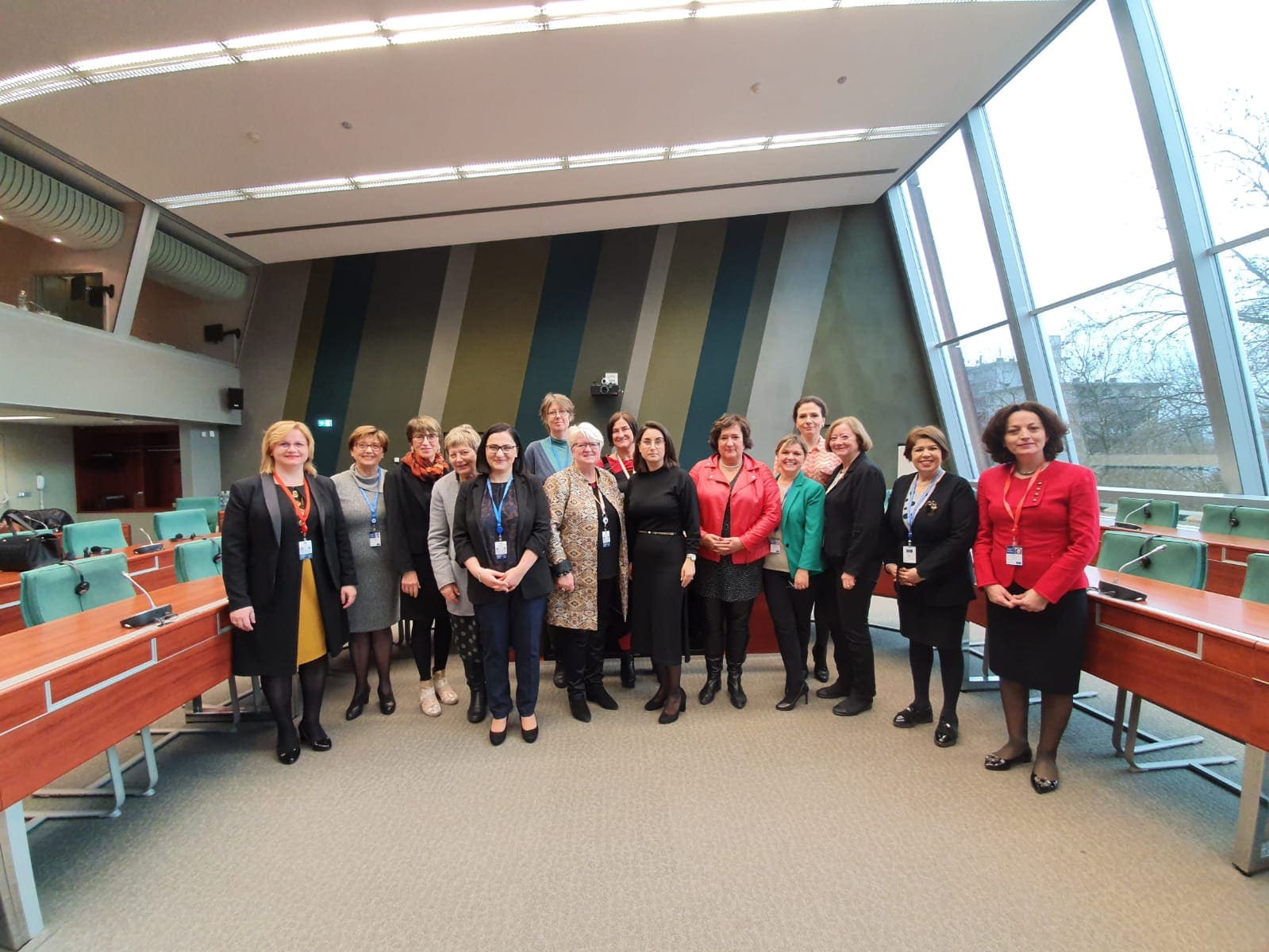