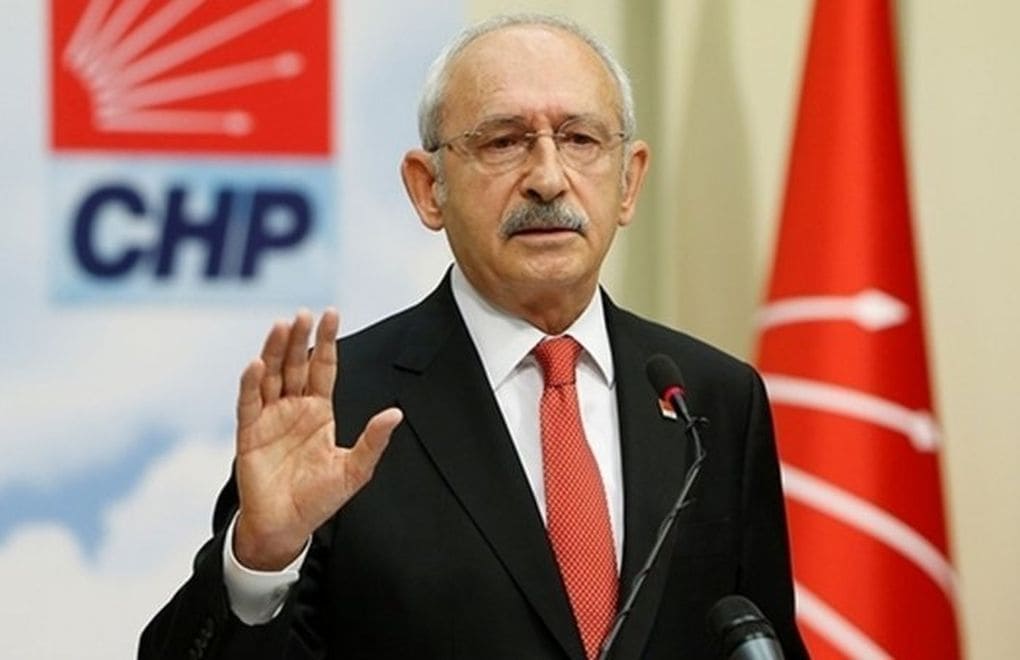 In the light of the recent attacks on CHP leader Kemal Kılıçdaroğlu, who is subjected to severe threats after expressing his opinion in Parliament over the changes that were made to the penal code and the consequent release of some prisoners, the Socialists, Democrats and Greens Group of the Parliamentary Assembly of the Council of Europe, declare their full solidarity with CHP and Mr. Kılıçdaroglu.
Such threats to democracy, to freedom of expression and opinion are unacceptable. These public threats during the last days should be immediately denounced by all democratic forces and institutions and should be dealt within the framework of rule of law.
We call for solidarity to Mr. Kılıçdaroğlu, stand with him and publicly denounce all threats to politicians in reason of their declarations and stand by the struggle for human rights, democracy and rule of law in Turkey. 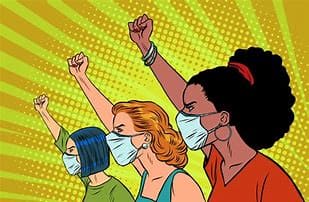 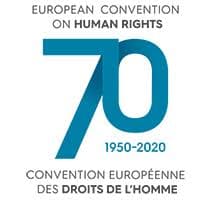 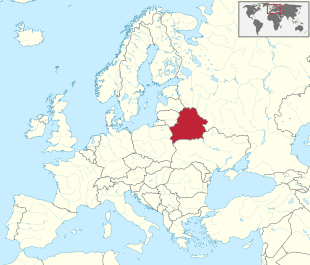 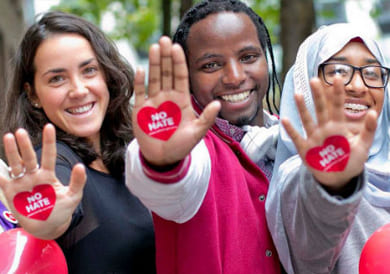